Does the weather ever compel you to go outside?

I’ve always enjoyed the sun but, ever since I moved from So Cal to Wisconsin, my admiration for the sun has transformed. In So Cal, you don’t go outside just for the sunshine, you go outside to do something, and you enjoy the sunshine in the process.

Now the sun is the main attraction. Sometimes I take Gjalla outside and we just sit there. In the sun. Doing nothing. I’m a busy woman with too many hobbies, so sitting outside this would normally feel like a waste of time. Not anymore. 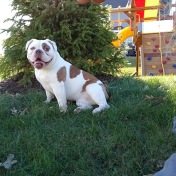 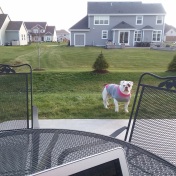 It was the first day of December, a Friday, and I couldn’t help but gawk at the newscasters as they kept repeating themselves, “This is going to be the last nice weekend of the year.” They all but demanded their viewers go outside and “enjoy it while you can”. I’ve never heard a newscaster make such an ominous plea like that before, but then this is my first winter in Wisconsin.

When I started meeting my new neighbors and revealed I moved from So Cal, their response was always to warn me about winter. At first, this unsolicited warning worried me – it’s a given that Wisconsin winters are rough, but aren’t they rough for everyone? Obviously, winter in Wisconsin will be different than “winter” in So Cal, but why did everyone seem so concerned about me? I felt as if saying I am from So Cal is like Harry Potter telling people he’s seen The Grim.

Eventually, I realized these warnings of winter are not a judgment upon my ability to stay alive in the cold, they are a sign of compassion and camaraderie. People are warning me about winter because (1) they care and (2) it’s a source of pride to have lived through it. I can’t help but offer my own unsolicited warnings to people who are new to So Cal and have never experienced true freeway traffic. mixed in with my warnings is the pride of having survived these horrors for four years of an awful commute to work.

People in Wisconsin have warned me February and March are the worst – you get so tired of the cold and snow and the darkness, and you know it won’t be nice again until May. Until May! It’s these foreboding warnings that make me want to soak up every minute of the sun I can. How ironic that I had to move to Wisconsin to become such a sun lover, a heliolater.

I didn’t truly appreciate the beach until I left UC San Diego for UC Davis. San Diego is a sunny beach town, and Davis is a boring small town (in my opinion). I didn’t go to the beach often while at UC San Diego, but it was always there, like a security blanket or childhood stuffed animal. I didn’t know how much I needed it until I left it behind. Davis meant giving up the beach, and I grew to hate Davis for it.

I don’t think the lack of sun will give me the same repugnance for Wisconsin that I feel for Davis. I am actually looking forward to the snow and to the magic of my first White Christmas. Plus, with the winter Olympics coming up, I feel inspired to test whether my gymnastics skills can be transformed into snowboarding skills….or I might just play it safe and try cross-country skiing.

Until the snow and gray skies arrive, I’ll be outside, with my dog and all my layers of warm jackets. 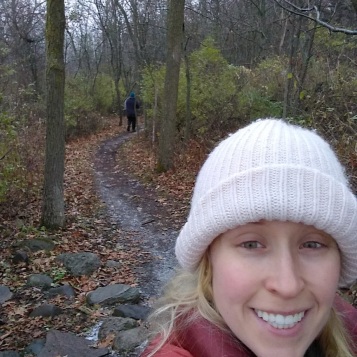 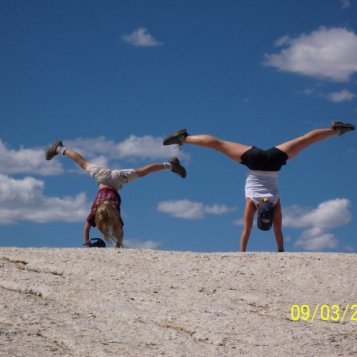 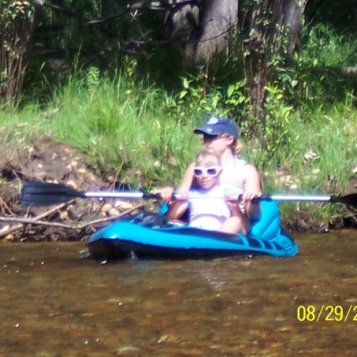